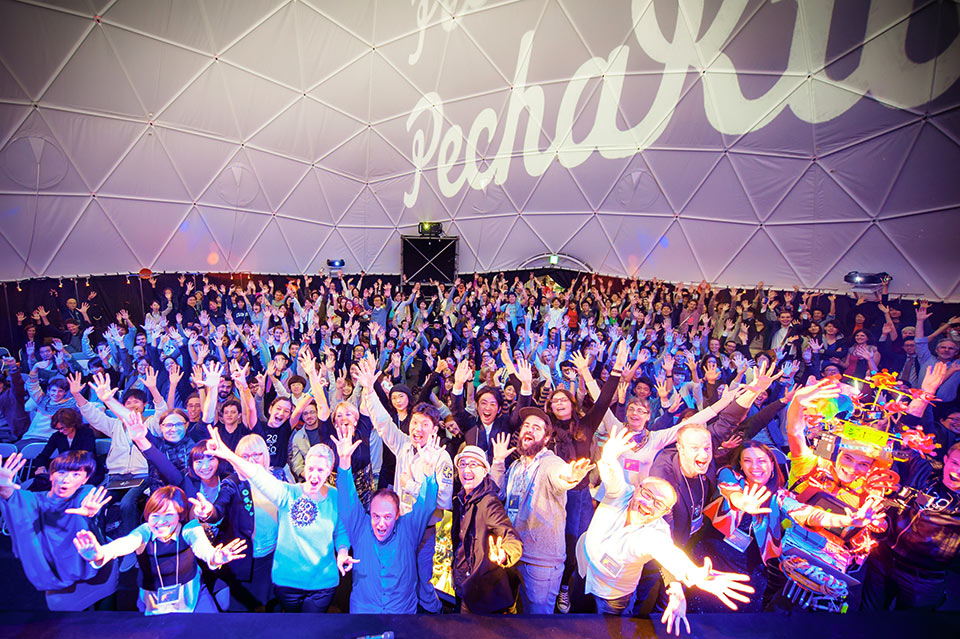 Over the course of one year we provided PechaKucha – the organisation behind the famous global 20×20 slide presentation event – with various ongoing design services.

PechaKucha or Pecha Kucha (Japanese: ペチャクチャ, chit-chat) is a presentation style in which 20 slides are shown for 20 seconds each (6 minutes and 40 seconds in total). The format, which keeps presentations concise and fast-paced, powers multiple-speaker events called PechaKucha Nights (PKNs).

PechaKucha Night was devised in February 2003 by Astrid Klein and Mark Dytham of Tokyo’s Klein-Dytham Architecture (KDa), as a way to attract people to SuperDeluxe, their experimental event space in Roppongi (Tokyo), and to allow young designers to meet, show their work, and exchange ideas.

In 2004, a few cities in Europe began holding PKNs, the first of several hundred cities that have since launched similar events around the world. Currently PKNs are held in over 883 cities worldwide (December 2015).

Our work for PechaKucha Night (PKN) organisation generally entailed to apply their core brand to various media and stretched across disciplines such as:

Below is a small selection of our work for PKN. 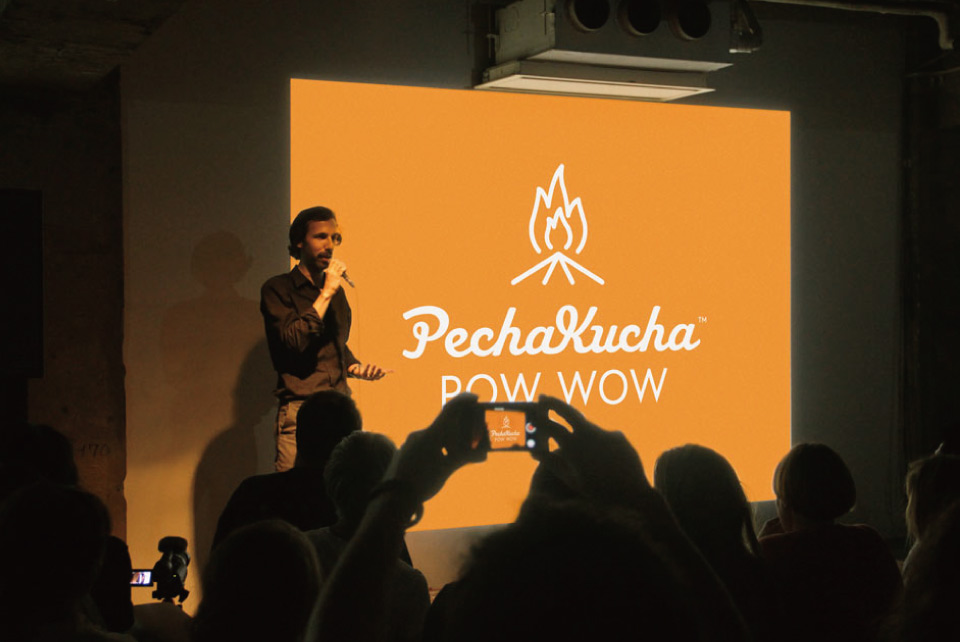 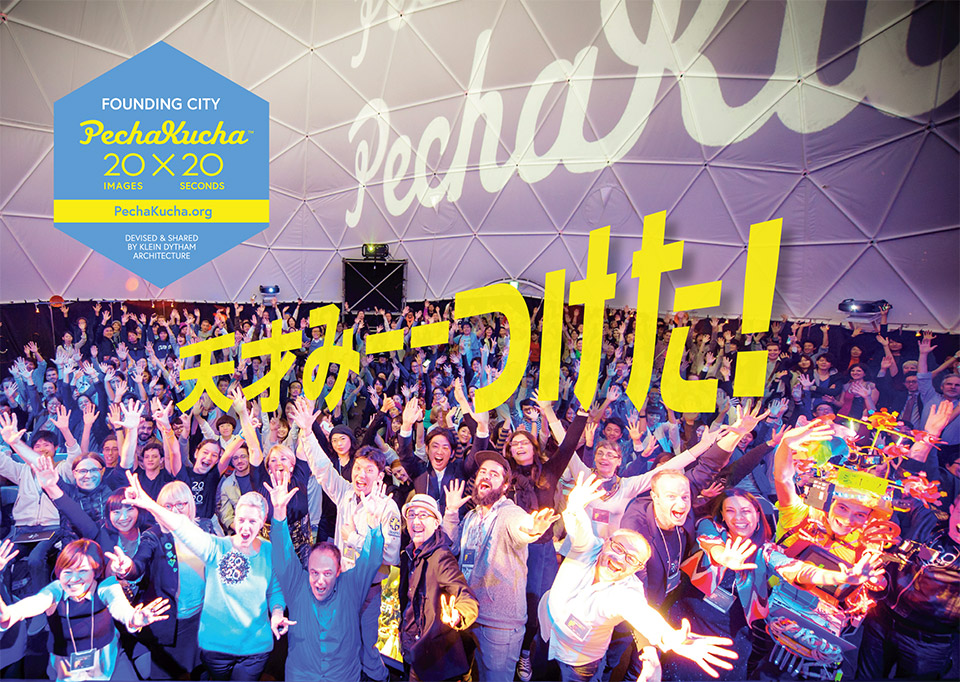 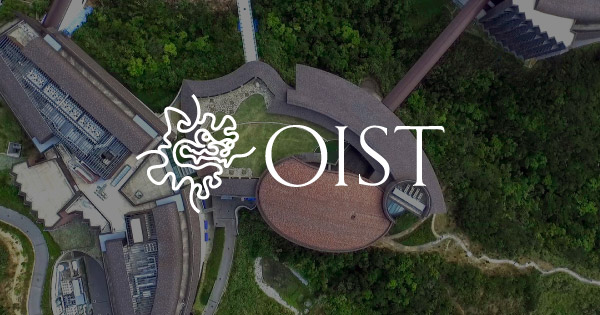 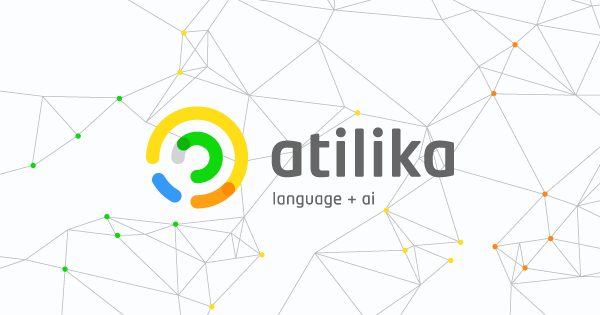 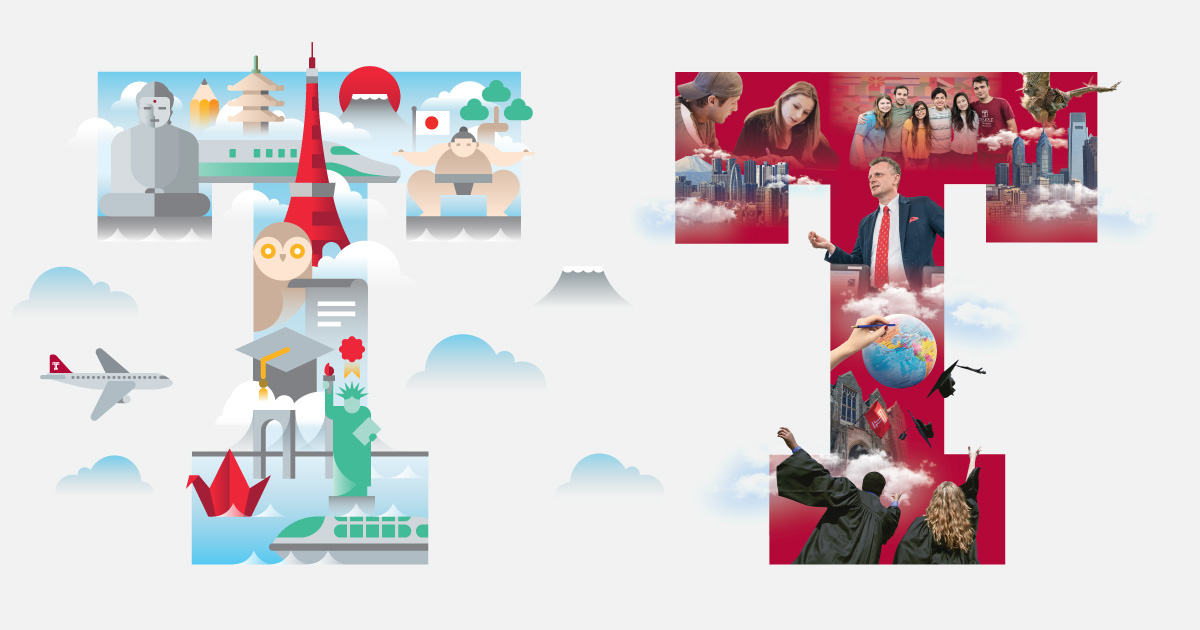 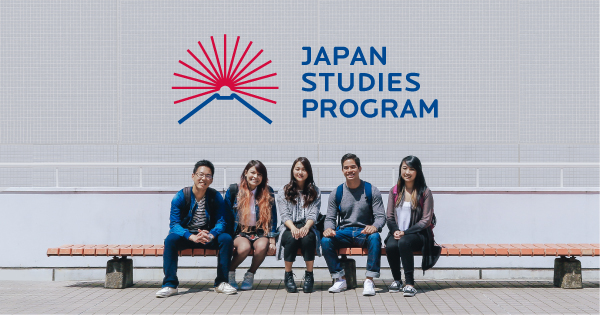